On November 22-23, 2002, in conjunction with the American Academy of Religion Annual Conference in Toronto, Canada, the Pluralism Project hosted a gathering of  scholars and teachers interested in the many issues of religion and immigration. The program was arranged in such a way as to facilitate discussion under several headings on the changing religious landscape of the U.S. and Canada. In addition to invited guests, other AAR attendees were welcomed. 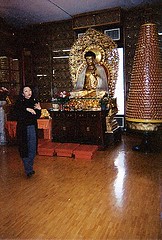 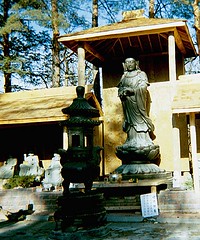 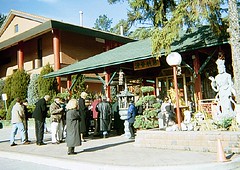 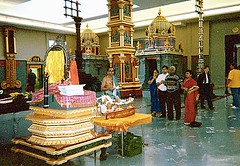 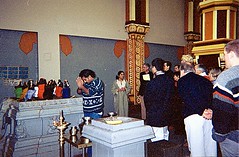 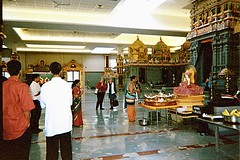 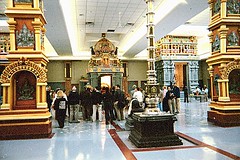 Tour to Richmond Hill Ganesha Temple and Cham Shan Temple, 23 November 2002
We apologize if you have been experiencing outages with our website. We are working on fixing this in the short term and we will be launching an improved website early in 2020 that will not have the same issues. Thank you for your patience!
X